Back To The Old Skool

No! Not here here or even here Or in Young Liam‘s case here. What I’m alluding too is that most of this week’s practioners were old skool members of the orchestra (and all volunteers to boot), maybe that’s why such graceful posing as this: 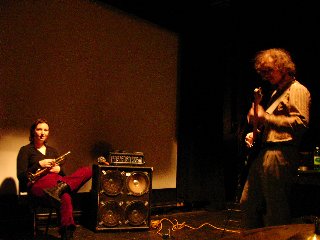 comes across so naturally.
Yunno acting pretentious takes some effort, I should know 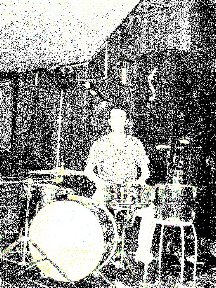 Incidentally, that’s how my cats see me, you see cats only see in Black & White, and that’s why cats like Jazz and are cool baby. So ipso facto we are cool because we are crazy jazz cats, oui?

Not sure what I’m getting at. Anyhow focus on how cool Bel looks in that picture so you can compare and contrast later…………………..

So to the music, well we dragged out the ancient Organ, partly because it’s been in The Cube for ages and partly ‘cus I’m not sure Barry turned up with anything to play. It was kinda groovy 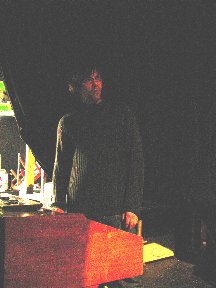 but unfortunately it didn’t inspire us to sound anything like one of my favourite bands. Still with a double keyboard attack 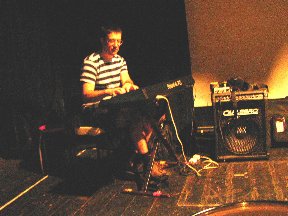 we managed a pretty good racket of all things Jazz and onwards (got a bit prog like at times).
There was also a good tip of the hat to Tom Waits by Liam (Liam being a well known Hat wearer) and I did my bit with a mish mash set up like Mr. Waits likes 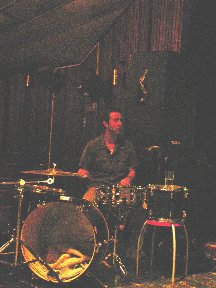 Bel took over photo duties and see seemed to get on top of things pretty quickly.

Our next performance is oddly at The Cube’s AGM.

Now as to Bel looking cool………… 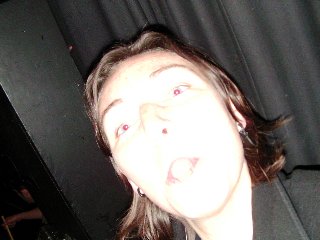 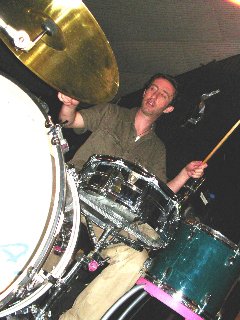