Playing catch up this is a review of last weeks Orchestral happening. 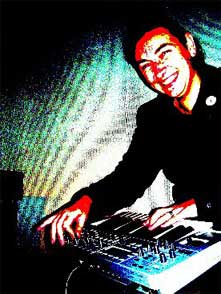 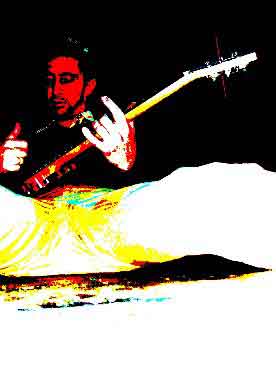 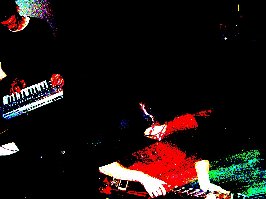 This time we did a few things, one of which was swapping instruments, you never heard such a 6th form esque noise nonsense in yer life, but twas alot of fun and some fun pics too (more to follow).

On our forum we have started to discuss ideas for following meetings. being a fan of Arabic music and inspired by William Dalrymple’s tv program on Sufi music which was on Channel 4. I can’t rebothered to go into too much detail but basically Arabic music is created in a different way to western music. Basically imagine it like this, Western music is harmonic in that instruments tend to follow each other whilst Arabic music kind of ‘Riffs’, different instruments play different things that seem to work together. Any way we tried it. And we sucked. At first. But then we got better and we Cube Orchestrered it and it sounded quite interesting. 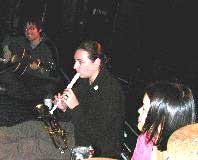 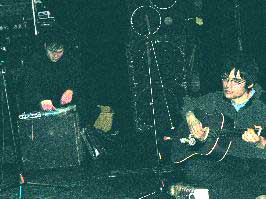 We also tried playing in different time signatures, which was odd at times and we kept falling back into 4 and out again 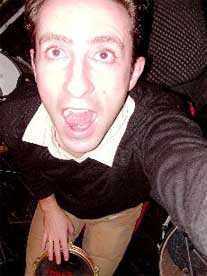 Ariel photography also complicated things. Talking of pics I tried an experiment in revolving my camera on a countdown to see what would happen. The idea was somewhat stolen from a recording method The Beatles used where they swung a microphone (Tomorrow never knows), anyhow heres the result 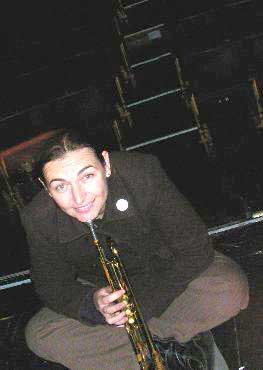 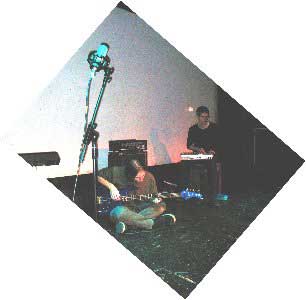 So to our swop shop experiment. To be honest I think the pics are the best thing as we didn’t listen to anything anybody else played. To kick off how scary does Marcus look on my percussive set up?

but in contrast how cool does Tomoko look here? 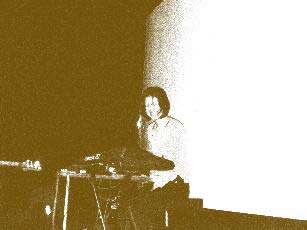 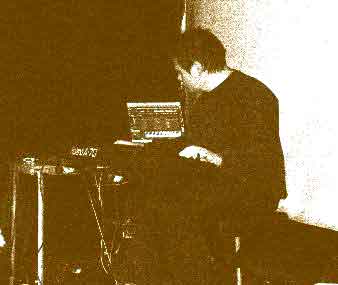 I call this one ‘It’s called a piano love (and a bass sunshine)‘. Elmo Philips once said he didn’t blow his own trumpet (that’s what girls are for) but I digress, I’ve been meaning to take up the trumpet for years and here was my chance. Now I think I’m a natural 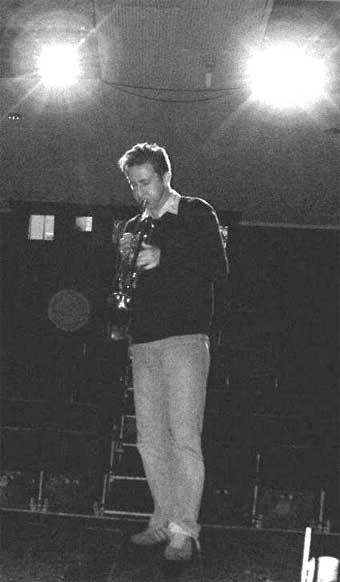 Anyhow it was back to winning ways, so well done one and all. 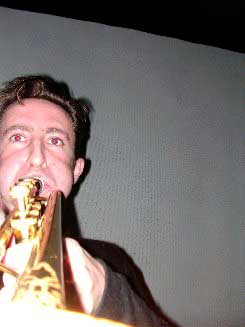