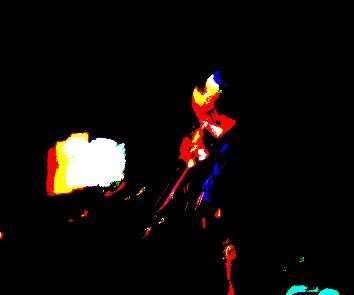 But I’m jumping ahead of meyself. Now anyone who’s involved with Movieoke, and indeed anyone who’s been to Movieoke, will know it can be somewhat shambolic, so baring that in mind we sent emails out a month in advance to try to get everything sorted and high powered meetings were had by Cube Big wigs. 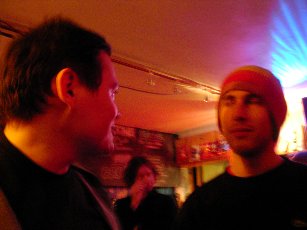 And yet we still ended up starting late and having monitor problems (which meant poor old Hog had to cue everything up on a video camera screen). Max being the sociopath that he is just spewed scorn and abuse 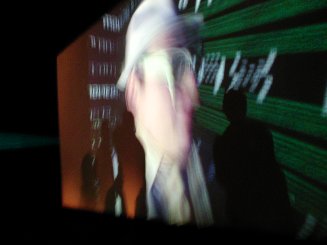 Anyhow when we did get going it was a fantastic night. Here’s why: 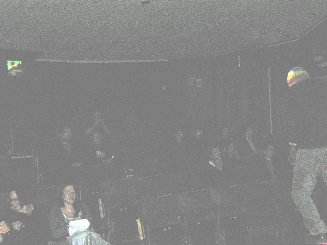 give yourselfs a huge round of applause people, you rocked! The newbies who turned up made a lot of effort (more on that later). They even turned up early!
Tom 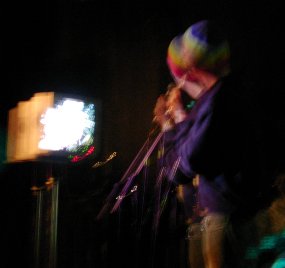 the mans a legend, with a fine singing voice to boot (Album avilable in all good record emporioums). Interestingly enough Tom had seen Movieoke being done in Berlin hopefully we can take The Cube’s version to our Deutsch cousins. 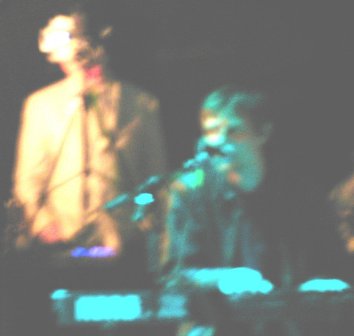 we all know Colin’s a genius on the piana but the real make of a man is if he will raise his game and step up to the plate (and other sporting cliches). Usually Me and Colin fill gaps between films with montages of whatever comes to mind (and i do a bit of picture taking)

well with the extended breaks due to our equipment problems Colin grabbed a mic and started regailing the audience Chas and Dave style. Well done sir. 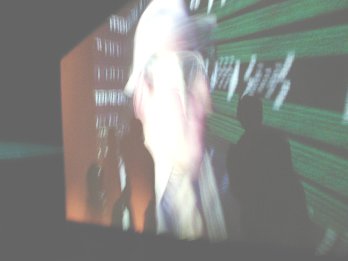 So what of the evening itself? Well Tom in his rainbow beany got it off to a start with his usual acting skills

the performances were top notch, a lot of effort going into making it believable and yet lighthearted entertainment 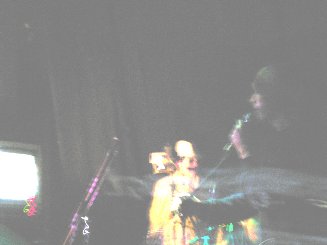 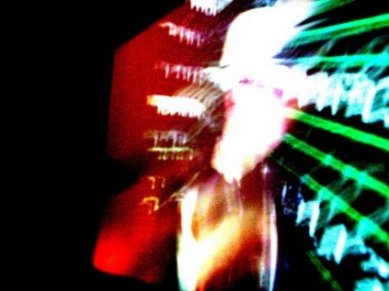 and The Cube magic started to roll. The fine newbie gang dia great rendition of Shaun Of The Dead with a bunch of them walkig around the stage like zombies. Rather scaringly this woman physically attacked me and Colin 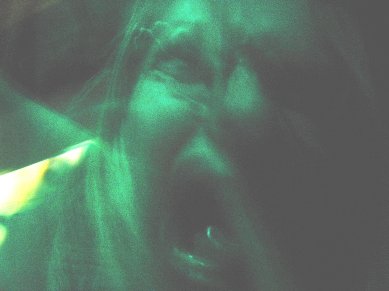 she was VERY convincing. We even had a drama student forced on stage towards the end to add some gravitas, and it worked too (I’m surpised more acting types don’t turn up actually).

bar and home. A really fantastic night and one that’s given us a few ideas how we can take Movieoke into the next Century.